Daddy was a war hero during World War II. He spent 5 years overseas, and fought in many battles - including the Normandy Invasion and The Battle Of The Bulge. He was so proud of his service. He had a gigantic photo album filled with photographs of that time. France. Germany. His tank. His crew. Daddy was a tank commander. One of the most memorable stories that he told us was when his tank came under heavy fire - and they were completely outnumbered. His men were getting burned by phosphorus and 2 of them ran away screaming in pain. That left just Daddy and his gunner and they kept their position and bravely fought and won.

During his earlier stages of Alzheimer's, as Daddy was losing his memory for many things, his recollection of his army days were still vividly in tact. He would invite us to sit with him several times during a visit to look at his precious pictures and listen to his stories. And even though they were the same stories, repeated word for word, we cherished each moment of them. It is so important to spend this time. To honor our elders. To listen.

There is a poignant John Prine song that Pat performs called Hello In There. It is the title track on the album we produced for our Foundation - Hello In There.

I believe it says it all.

We had an apartment in the city
Me and Loretta liked living there
It'd been years since the kids had grown
A life of their own, left us alone 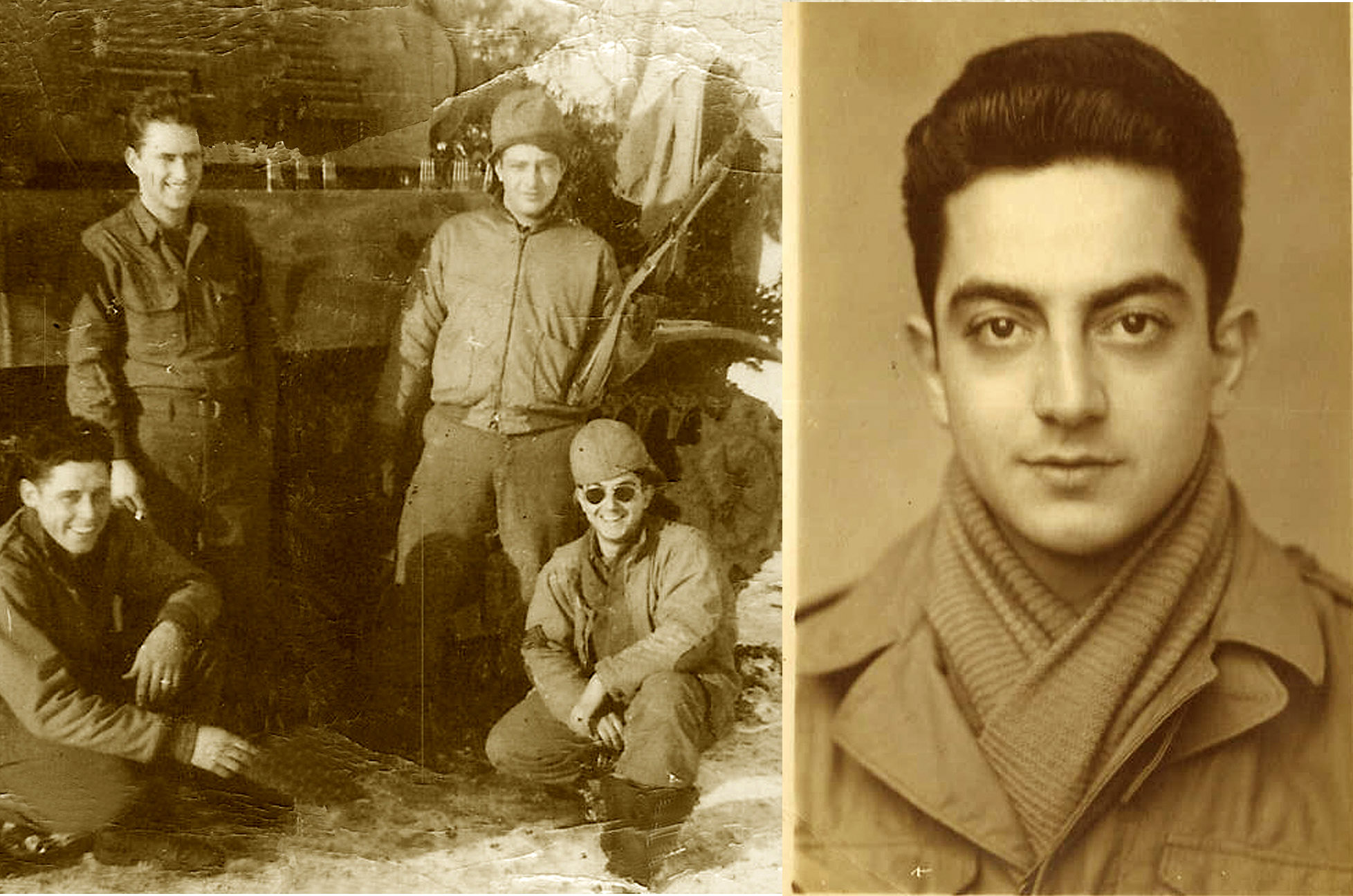 John and Linda live in Omaha
And Joe is somewhere on the road
We lost Davy in the Korean war
And I still don't know what for, don't matter anymore

Ya' know that old trees just grow stronger
And old rivers grow wilder every day
Old people just grow lonesome
Waiting for someone to say, "Hello in there, hello"

Me and Loretta, we don't talk much more
She sits and stares through the back door screen
And all the news just repeats itself
Like some forgotten dream that we've both seen

Someday I'll go and call up Rudy
We worked together at the factory
But what could I say if asks, "What's new?"
Nothing, what's with you? Nothing much to do

Ya' know that old trees just grow stronger
And old rivers grow wilder every day
Old people just grow lonesome
Waiting for someone to say, "Hello in there, hello"

So if you're walking down the street sometime
And spot some hollow ancient eyes
Please don't just pass 'em by and stare
As if you didn't care, say, "Hello in there, hello"

Deprecated: Directive 'allow_url_include' is deprecated in Unknown on line 0